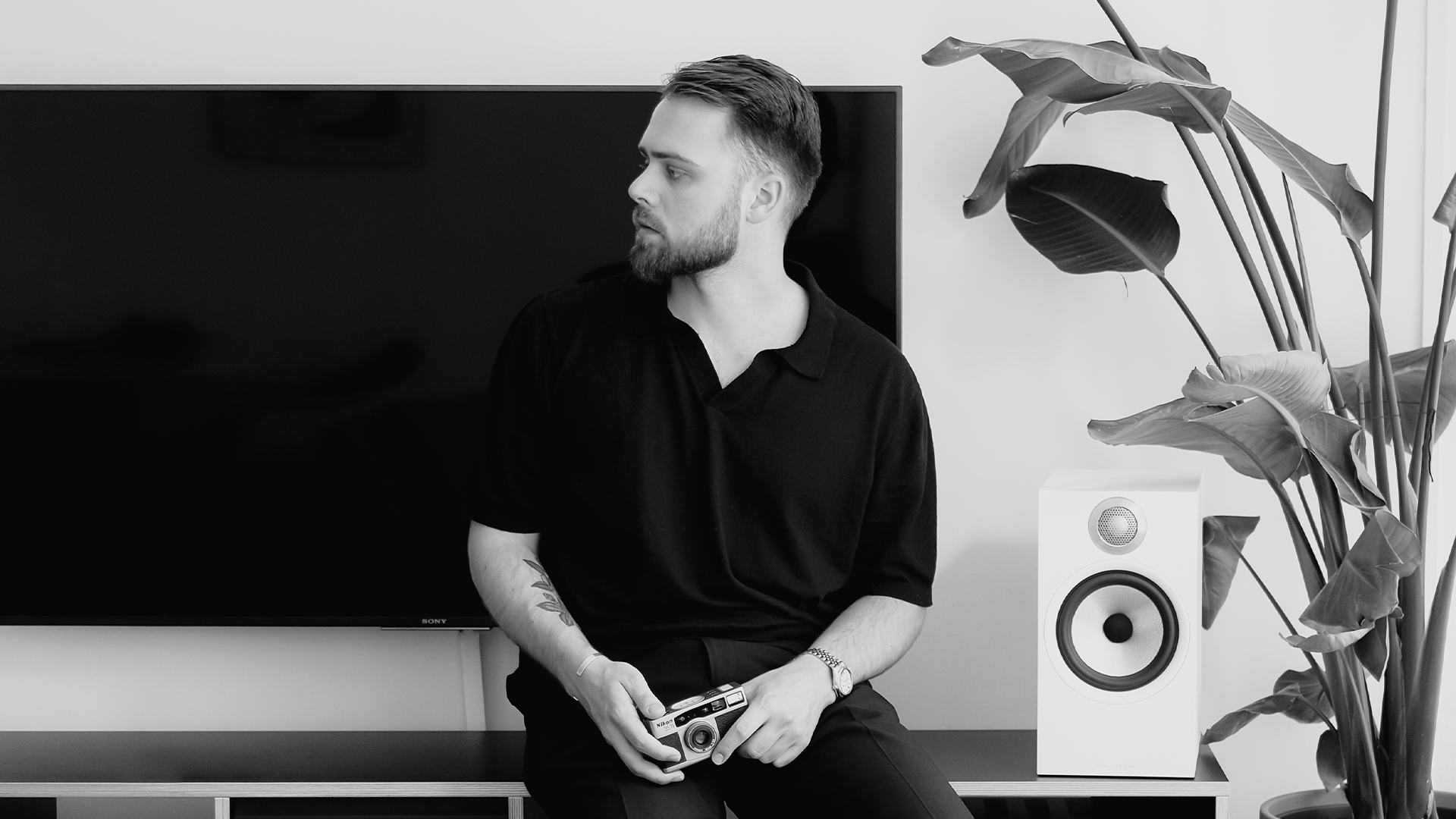 Designer and photographer Wouter Kaan grew up with the sound of NAD in his family home where he would spend days listening to music with his father. We spoke with Wouter about his hi-fi journey and his search for the C 356BEE.

“It needed to feel like home.” When 25-year-old designer and photographer Wouter Kaan moved to Rotterdam, South Holland, he knew that his apartment needed to sound like the house he grew up in. “When I left my parents to live in the city, one of the first things I did was [invest] in a good sound system.” 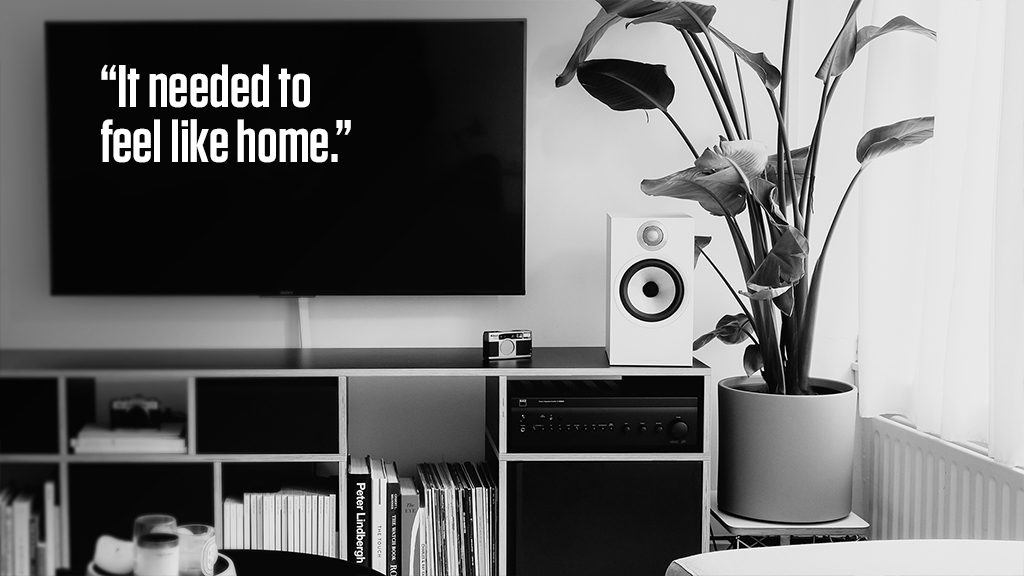 Beginning at a young age in Schoonhoven, Wouter recalls spending Saturday mornings listening to music with his Dad. “I always listened to music on his sound system. I remember listening to Dire Straits’ ‘Money For Nothing’ and TOTO’s ‘Hold the Line.’” It was moments such as these where Wouter’s appreciation for hi-fi began. “I always thought my Dad had a nice sounding system, including a now old NAD amp.”

The “old amp” was an NAD 3130 Stereo Integrated Amplifier. A well-known amp during the hi-fi days of the 1980s, the NAD 3130 would be the first stereo that Wouter would hear the rich sounds of Eric Clapton and Bryan Adams through, and introduce him to his Dad’s passion for higher fidelity listening.

“Sometimes you just need to step back, sit down and get involved with the music,” says Wouter. “Listen to all the different instruments, feeling the size of the room where it was recorded or even hearing the feet of the musician tap on the floor of a live recording. That’s how my Dad listens to music, and I think I just adopted it.”

At 21, Wouter moved from Schoonhoven to Rotterdam. Once in the city, Wouter downsized his system, including a pair of Bowers & Wilkins tower speakers. Unhappy with the performance of his receiver, Wouter began searching for a new amplifier that was similar to the one his Dad had upgraded to, the NAD C 356BEE.

“I was browsing Marktplaats and I found the exact same NAD amp as my Dad, including the MDC DAC module for a bargain price. I called the [seller] and [a few] hours later I was the proud owner of the NAD C 356BEE.”

Released in the late 2000s, the C 356BEE was a Classic Series model that improved on NAD’s legendary amplification platform and refined the PowerDrive technology to deliver even higher dynamic power and lower distortion. Wouter can still recall listening to the C 356BEE for the first time. 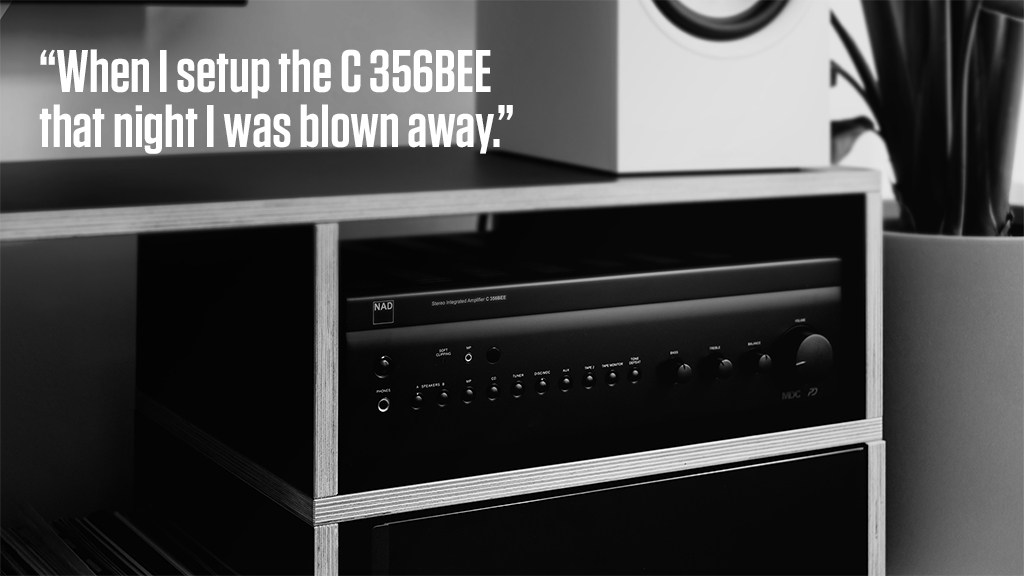 “When I setup the C 356BEE that night I was blown away. I finally felt that the music had the same musicality and warmth that I was used to from my childhood.”

Now paired with his Bowers & Wilkins 606 S2 speakers, Wouter still gets that same feeling whenever he plays music through the C 356BEE. “For me, NAD always was a benchmark for a good quality amplifier.”

“I always thought the music was in the speakers, but oh boy, I was wrong.”