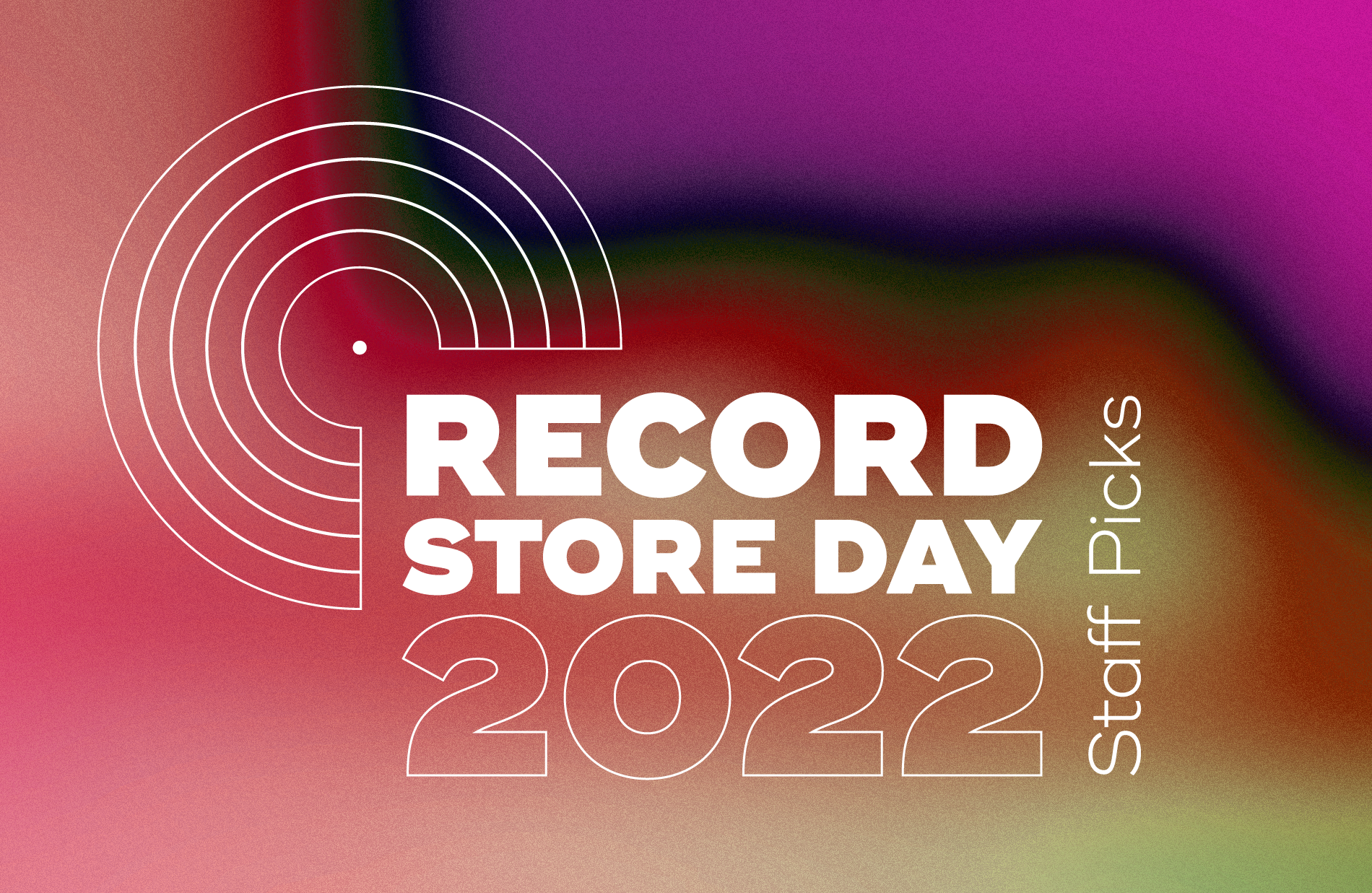 After two years of cancelled in-person events, record shop doors are opening again for Record Store Day 2022, and their crates and shelves are ready to be picked over. To celebrate the return of Record Store Day, we asked some vinyl lovers on the NAD team to select one record they can’t wait to get their hands on this weekend.

Before I joined NAD I was already tinkering and building power amps and blasting out Tubular Bells ll. For me, it’s very reminiscent of the early seventies, the time my family and I arrived in London, England after being displaced from Uganda!

For me it has to be the brand-spanking new Charles Mingus’ album, The Lost Album From Ronnie Scott’s.

Why? There’s a great story behind these recordings and it was another hero of mine, Jeff Beck, who introduced me to Mingus with a beautiful rendition of “Goodbye Pork Pie Hat.” It was at Ronnie Scott’s where I saw and heard many great jazz artists. That both Beck and Mingus played there is icing on the cake.

I’ve always been fascinated by musical styles evolving around the turn of each decade, eventually serving as memorable “signposts” of times past. I first heard Bell Biv Devoe’s Poison shortly after its release in February of 1990. Its snappy backbeat with a deep drum break caught my ears immediately, and by summertime Poison was playing everywhere. The decade had changed, I was off to a new school, and Bell Biv Devoe was pointing the way.

I still remember being sent Jessie Ware’s “If You’re Never Gonna Move” and immediately needing to hear more. Released in the summer of 2012, Devotion is one of those rare debuts that signals the beginning of a great artist in the making.

The New Age Norms trilogy has brought Cold War fans some great music over the last three years, so it will be really cool to see one of their fans dig into their favourites and throw together a 10-song compilation for this special metallic silver LP. Does it get any better than curating an album for one of your favourite bands? 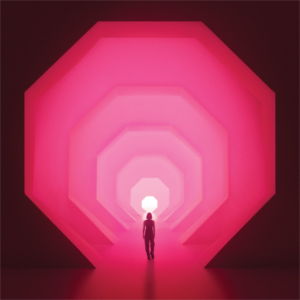 For me this is an album that I’ve kept coming back to for years. The lush sonics and artwork brings you into his world. Giving the feeling of a soundtrack to a sci-fi thriller weaving through emotions. Paying homage to dance music of the ’90s and early 2000s but still pushing the envelope forward. It always feels new to me every time I go back to it.