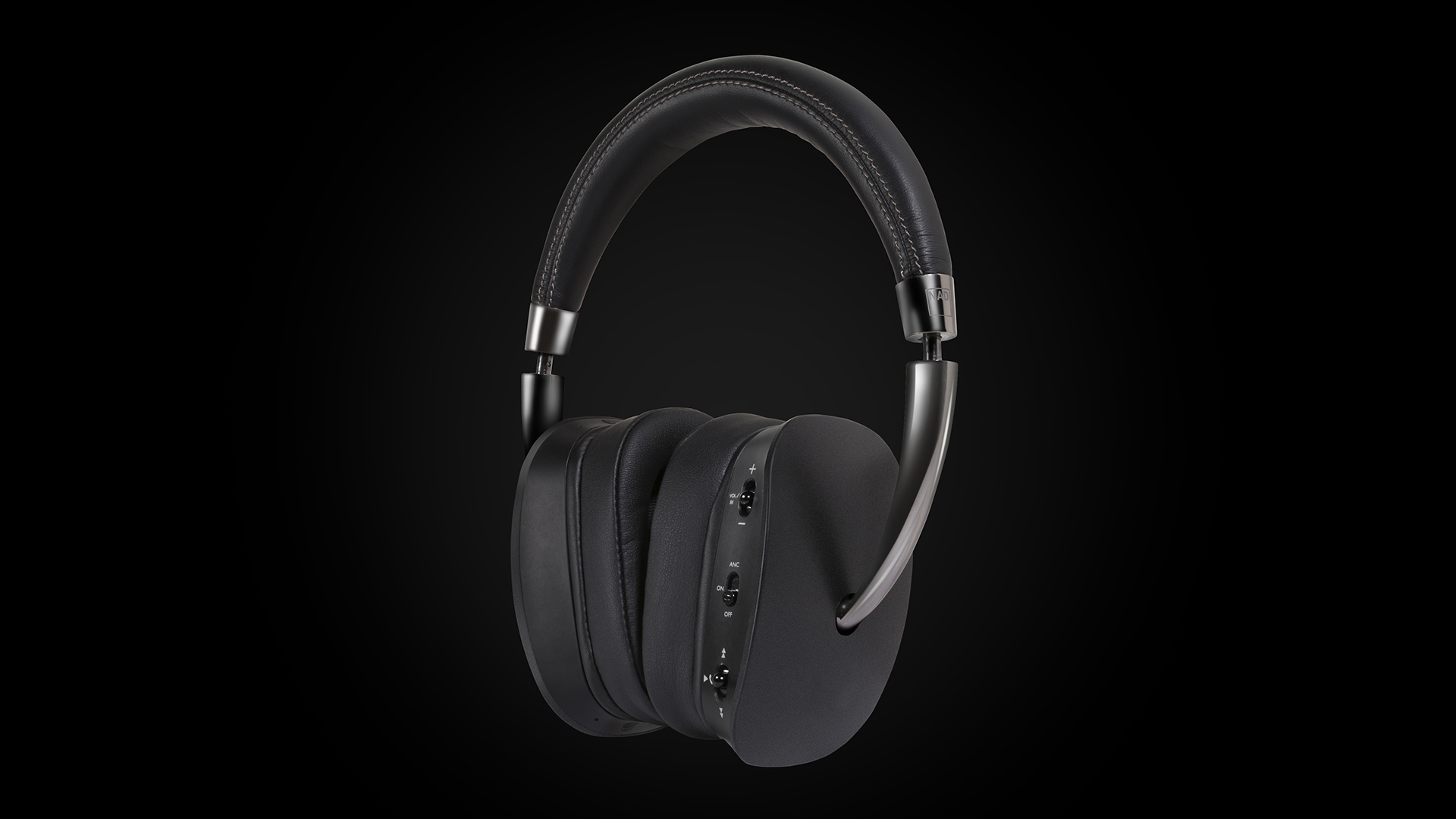 As a precursor to his in-depth review of the NAD HP70, Secrets of Home Theater and High Fidelity Senior Editor, Carlo Lo Raso, has decided to give readers a sneak peek at NAD’s first wireless headphone. Shown alongside PSB’s M4U 8 and B&W’s PX, respectively, Lo Raso gives a run-through of the HP70’s wide range of features. Highlighting everything from Bluetooth® aptX™ HD to three distinct listening modes, Lo Raso calls the HP70 “very effective.” Lo Raso also says that the HP70 strikes “that perfect comfort balance.”

Watch the video below and keep an eye out for the full review.

You are saying "Tschüss!" to the official NAD website and going to a website operated by an authorized NAD distributor. We are not responsible for the content or availability of this site and urge you to read their security and privacy policies as they may be different than NAD policies.