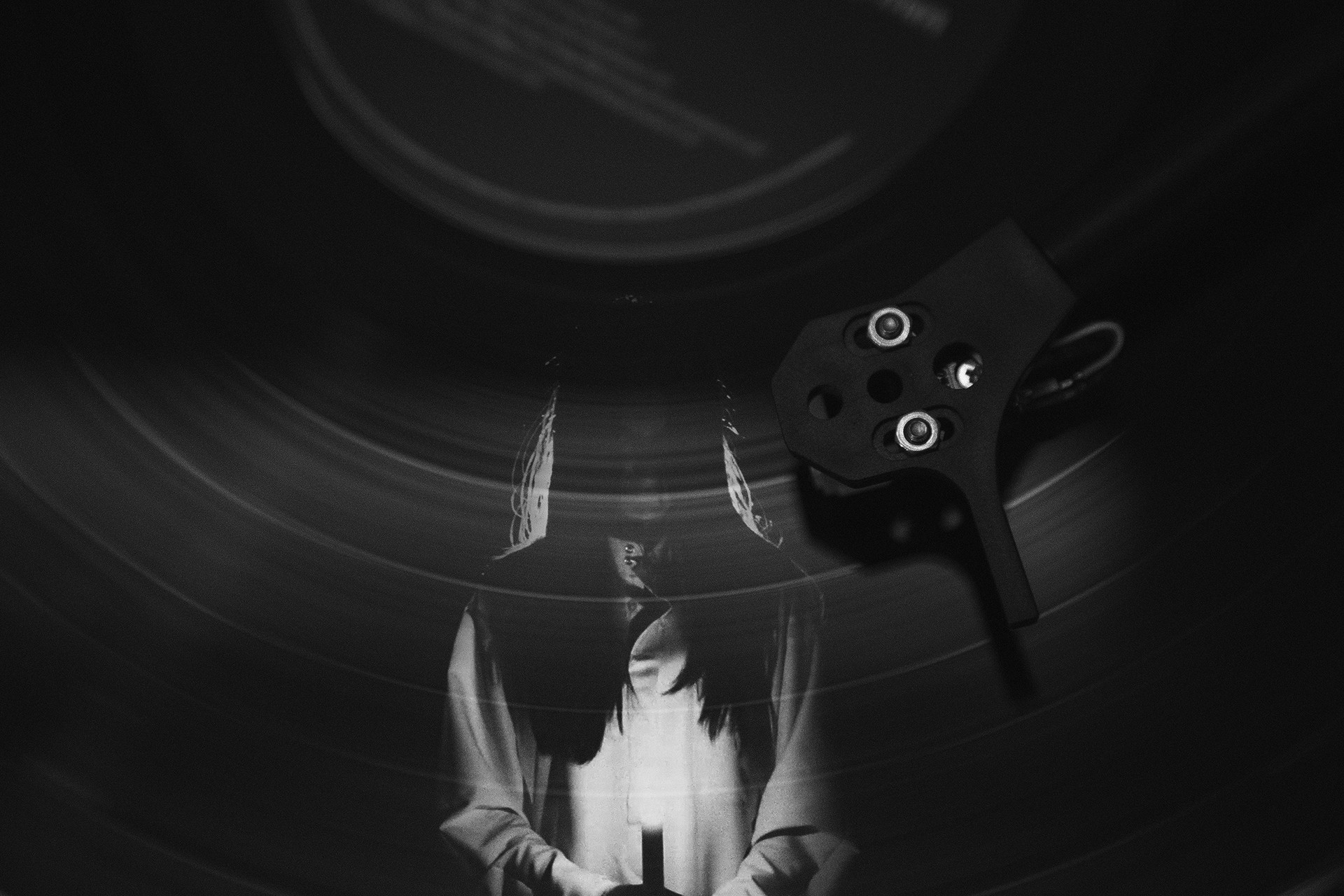 As the resurgence of vinyl continues to grow, so does music lovers’ longing for classic movie soundtracks. Often overlooked in the grand scheme of cinema, horror films provide a singular insight into one of humanity’s most primal emotions: fear. Whether it’s an open body of water, a nefarious neighbour, or an amplifier with high distortion, horror films boldly address people’s fears without prejudice.

In recent years, horror movies and their soundtracks have made a strong comeback with the success of films such as The Babadook and It Follows. However, when it comes time to select a horror record to play on our turntable, we here at NAD cannot resist a good ‘ol classic.

Below are our picks for the five best horror film soundtracks on vinyl. All of these soundtracks helped propel their films to terrifying heights by seamlessly invoking feelings of dread and doom. When played through either the NAD C 368 or C 326BEE, these five soundtracks will undoubtedly raise the hairs on the back of your neck. 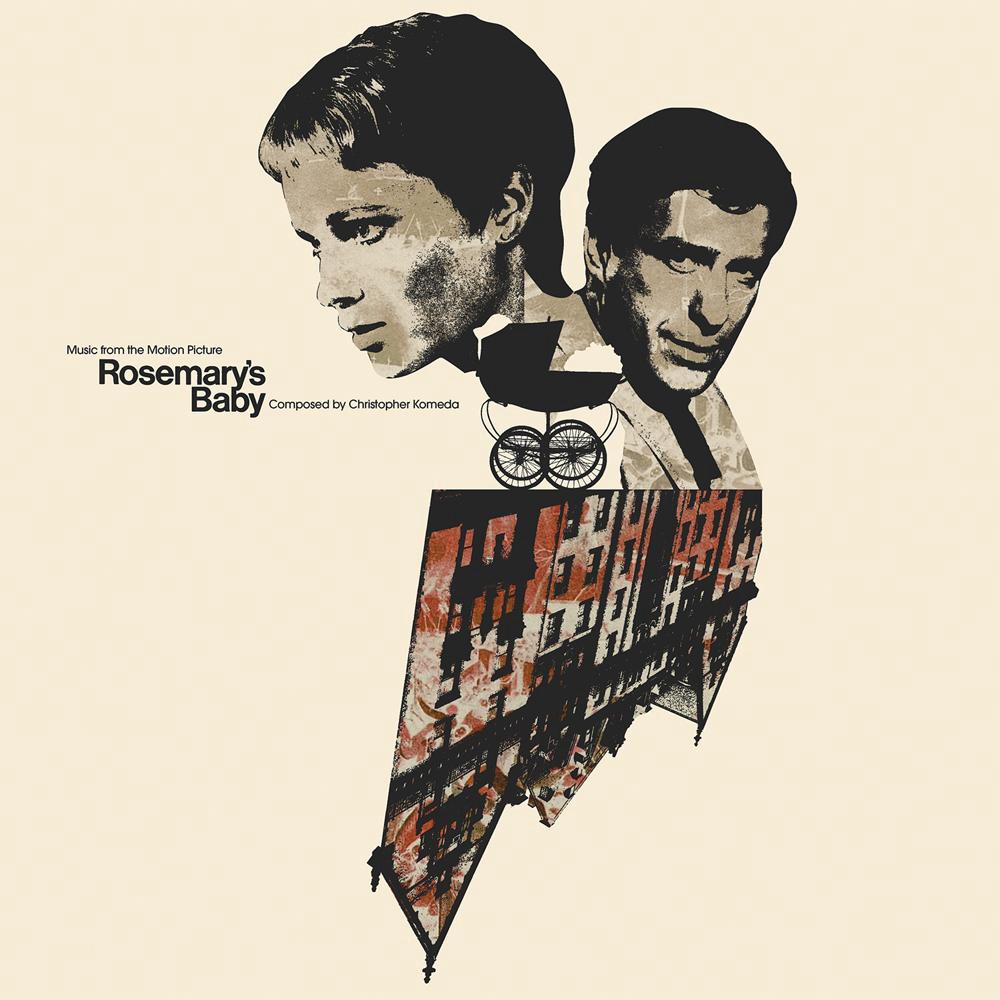 Based on the classic novel by Ira Levin, Rosemary’s Baby weaves a dark tale of deception and greed. When a young couple moves into a new apartment, they quickly find themselves the targets of an evil coven of witches. The madness that ensues is both startling and haunting. Directed by Roman Polanski, Rosemary’s Baby features music by Polish composer, Krzysztof Komeda. Komeda’s score perfectly captures the malicious intentions of the coven, while simultaneously embodying the beauty of motherhood. Tragically, Komeda passed away at the age of 37, but his legacy lives on, most recently in a deluxe repressing of the film’s score by Waxwork Records. 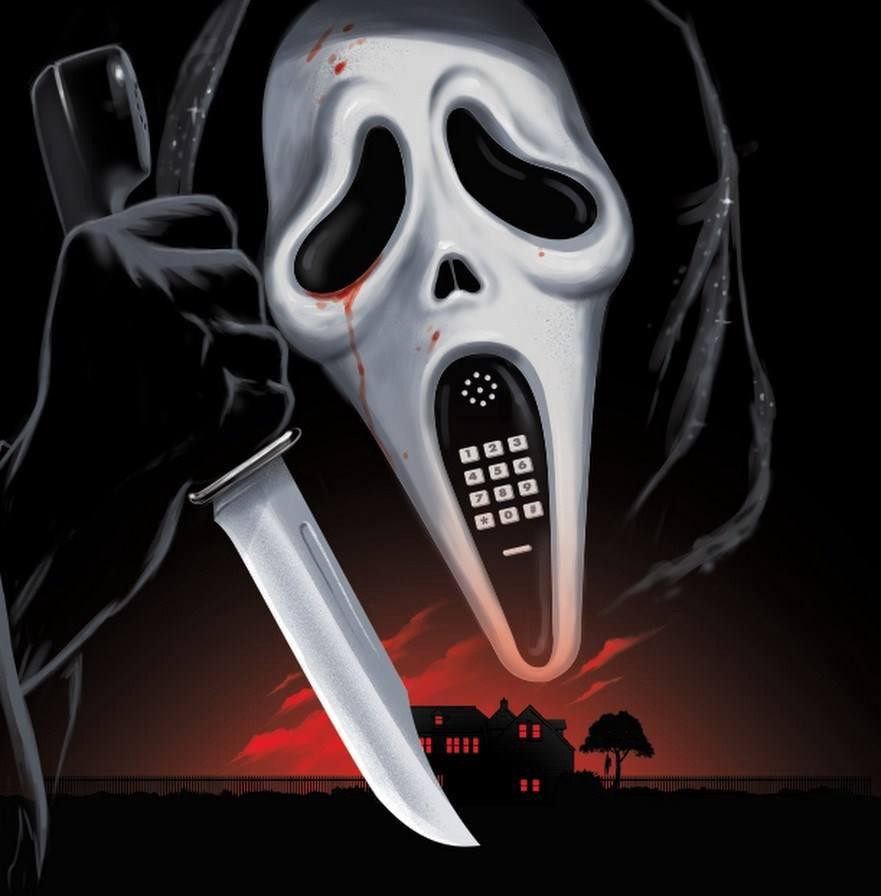 A horror juggernaut of the 1990s, Wes Craven’s Scream was met with commercial and critical success thanks to its frightful scares and self-referential humour. In the film, a small California town suddenly finds itself at the center of a series of grisly murders, and everyone’s a suspect. Scored by two-time Academy Award nominee, Marco Beltrami, Scream was Beltrami’s first feature film. Using feverish woodwinds and eerie whistling, Beltrami’s score enhances the terror of Scream, while ultimately demonstrating the importance of music in horror films. 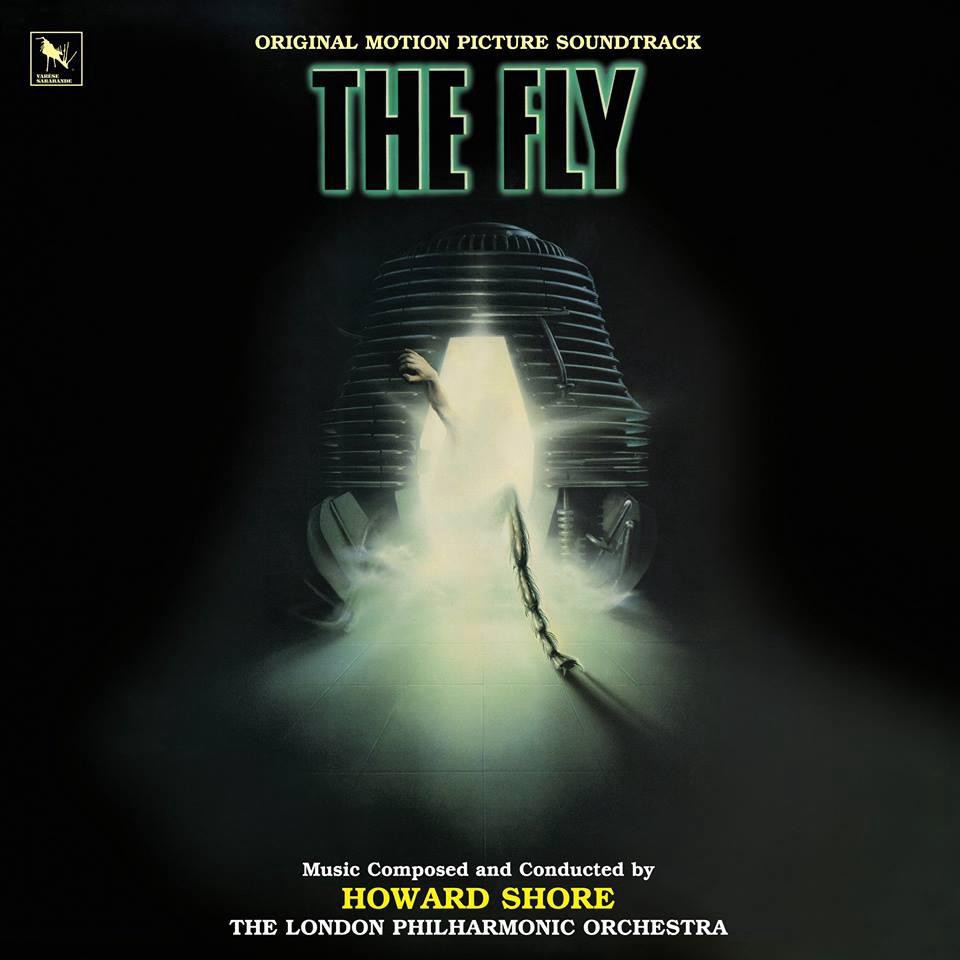 Before he was creating music for Middle Earth, Canadian composer Howard Shore was scoring for the warped mind of sci-fi horror director, David Cronenberg. Having previously scored the 1978 thriller I Miss You, Hugs and Kisses, Shore made his major film debut in 1979 with Cronenberg’s The Brood. Seven years later Shore would score another Cronenberg flick, The Fly. Loosely based on a short story by French-British writer George Langelaan, The Fly chronicles a science experiment gone wrong, resulting in a nauseating transformation from man to insect. Starring Jeff Goldblum and Gena Davis, Cronenberg’s film is an insightful commentary on humanity’s scientific pursuits and how far we’re willing to go. Performed by the London Philharmonic Orchestra, Shore’s score is grand and unnerving. Recently released on vinyl by Varèse Sarabande, the music to The Fly has the same lasting impact as the film’s stomach-turning visuals. 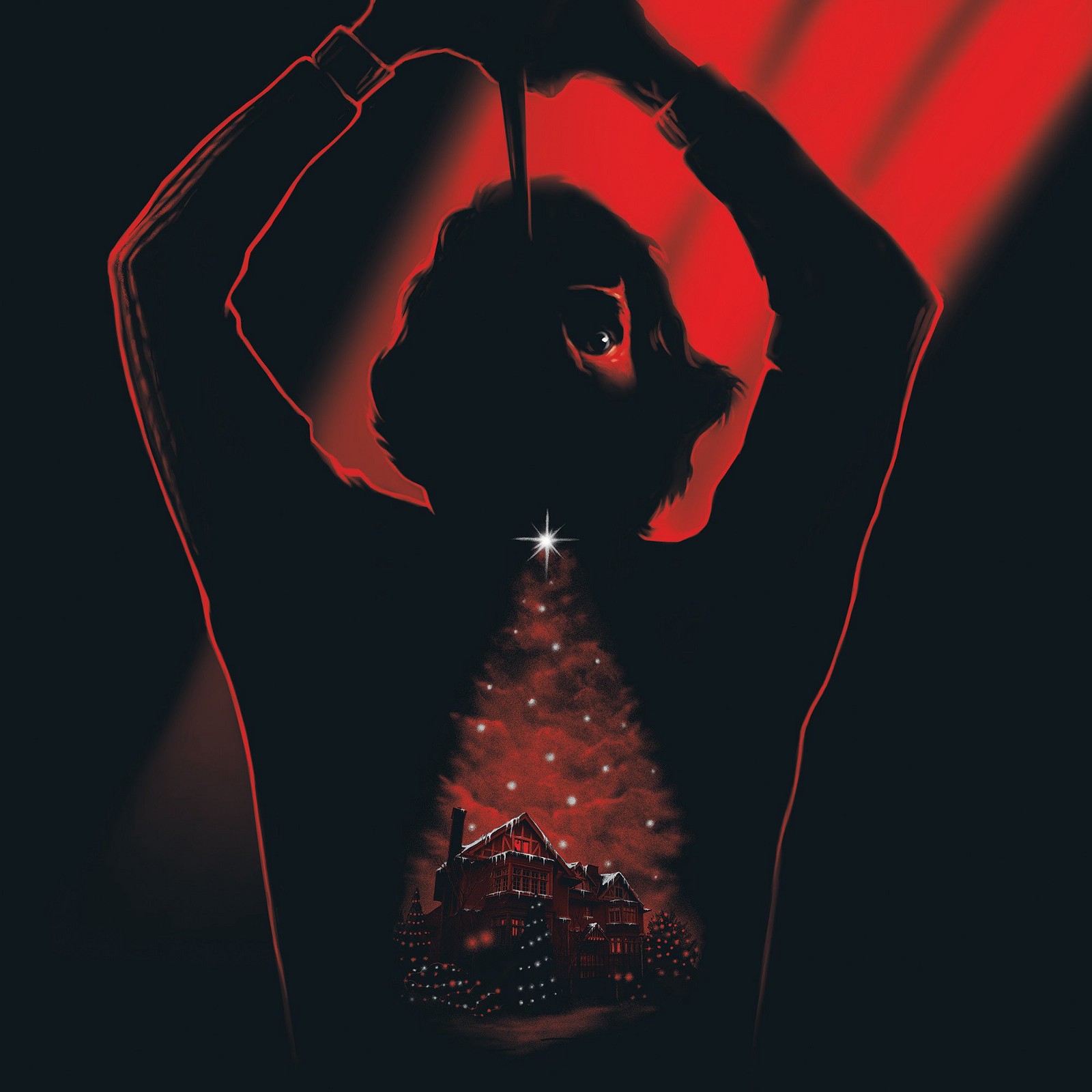 Pre-dating the likes of Halloween and When a Stranger Calls, Bob Clark’s Black Christmas is one of the earliest slasher films in the horror genre. Opening with a Christmas party at a sorority house, the film quickly takes a turn for the worst when the sorority sisters are eliminated one by one. The end result is a freakishly unnerving film that will have you thinking twice about staying home alone at night. Scored by Carl Zittrer, the film’s music is a menacing blend of piano and vocals. To warp the sound of the piano keys, Zittrer actually tied combs and forks to the strings of the piano to get the spine-chilling music that appears in the film. In late 2015, Zittrer worked with Waxwork Records to locate the original masters, resulting in the soundtrack being released on vinyl for the first time. 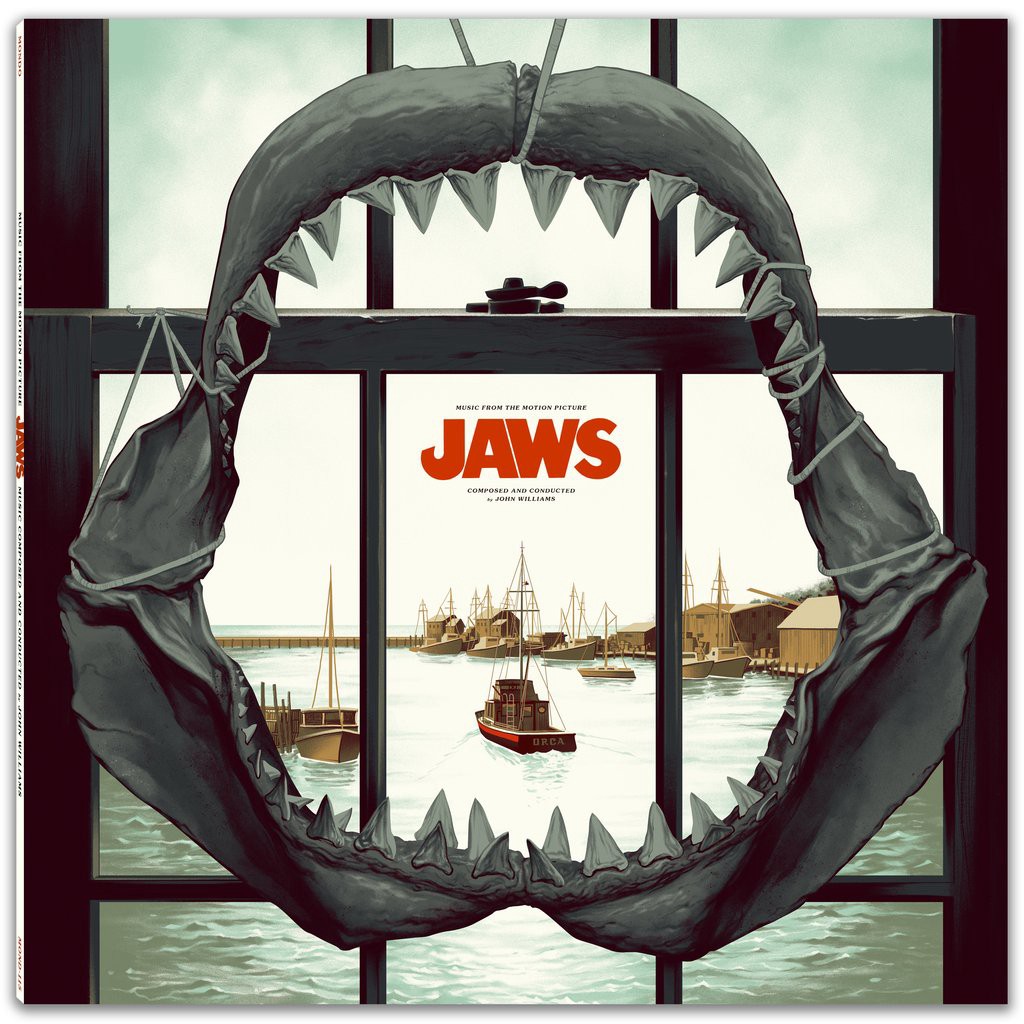 Ranked as the sixth-greatest film score by the American Film Institute, the music of Steven Spielberg’s Jaws is undeniably iconic. When a giant great white shark begins attacking swimmers at a New England beach resort, it’s up to police chief Martin Brody to neutralize the monster. Composed by John Williams, the movie’s score gives Jaws its sense of suspense, flawlessly depicting the shark’s attack from beginning to end. Williams would go on to win an Academy Award for his work on the film, firmly cementing his place in cinematic history forever. On July 3, 2017, Mondo announced that they would be releasing a double vinyl set of the original film score, proving once again the timelessness of Williams’ musical masterpiece.