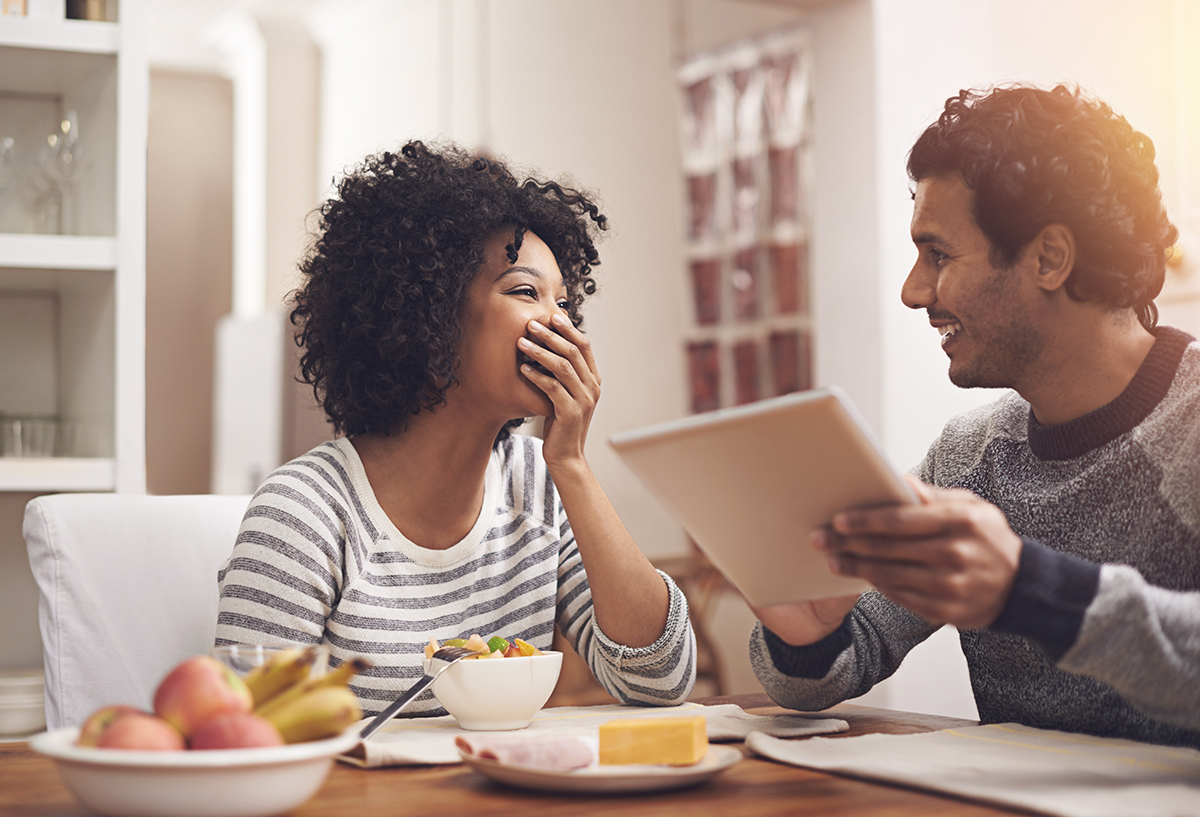 A couple has just purchased a three-storey house that needs to serve as both a home and an office. The system detailed here is a real-life example of the advantages this purpose-built NAD CI setup brings to integrators and installers. When brought together, these products can form the backbone of a BluOS-enabled ecosystem, with a growing number of brands that work elegantly on the very same platform. With NAD’s CI 720, award-winning CI 580, and CI 980, a full-home A/V system was made possible. The system includes nine TVs, a home cinema, and a living room stereo setup, as well as video and music piped in to five other rooms. 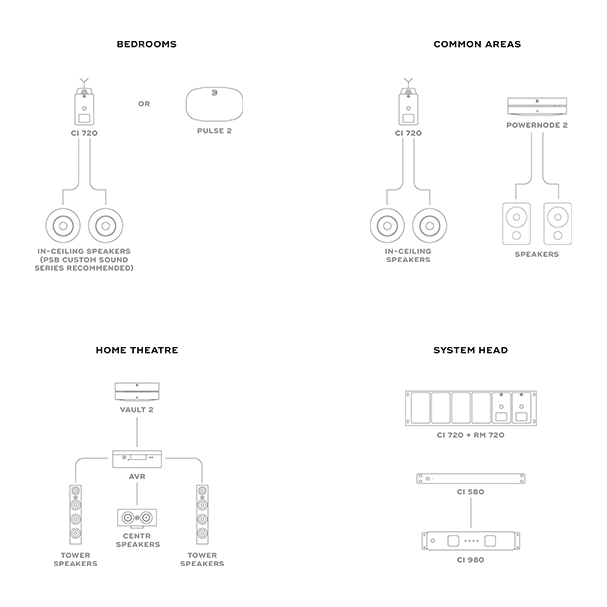 As shown in the illustration above, the CI 720s are driving the in-ceiling speakers in each bedroom of the house. With 60 watts per channel, and up to 165 watts of dynamic power on tap, the CI 720’s integrated HybridDigital™ amp technology can drive any speaker to lifelike sound levels without adding noise or distortion. By focusing on how to improve musical performance while consuming less power, NAD has taken CI amplification to new depths, with lower distortion, noise, and power consumption.

While the CI 720 can bring any speaker to life, it can also operate in conjunction with a number of control systems. Read part two of our story to find out how NAD CI integrates with existing smarthome control systems.