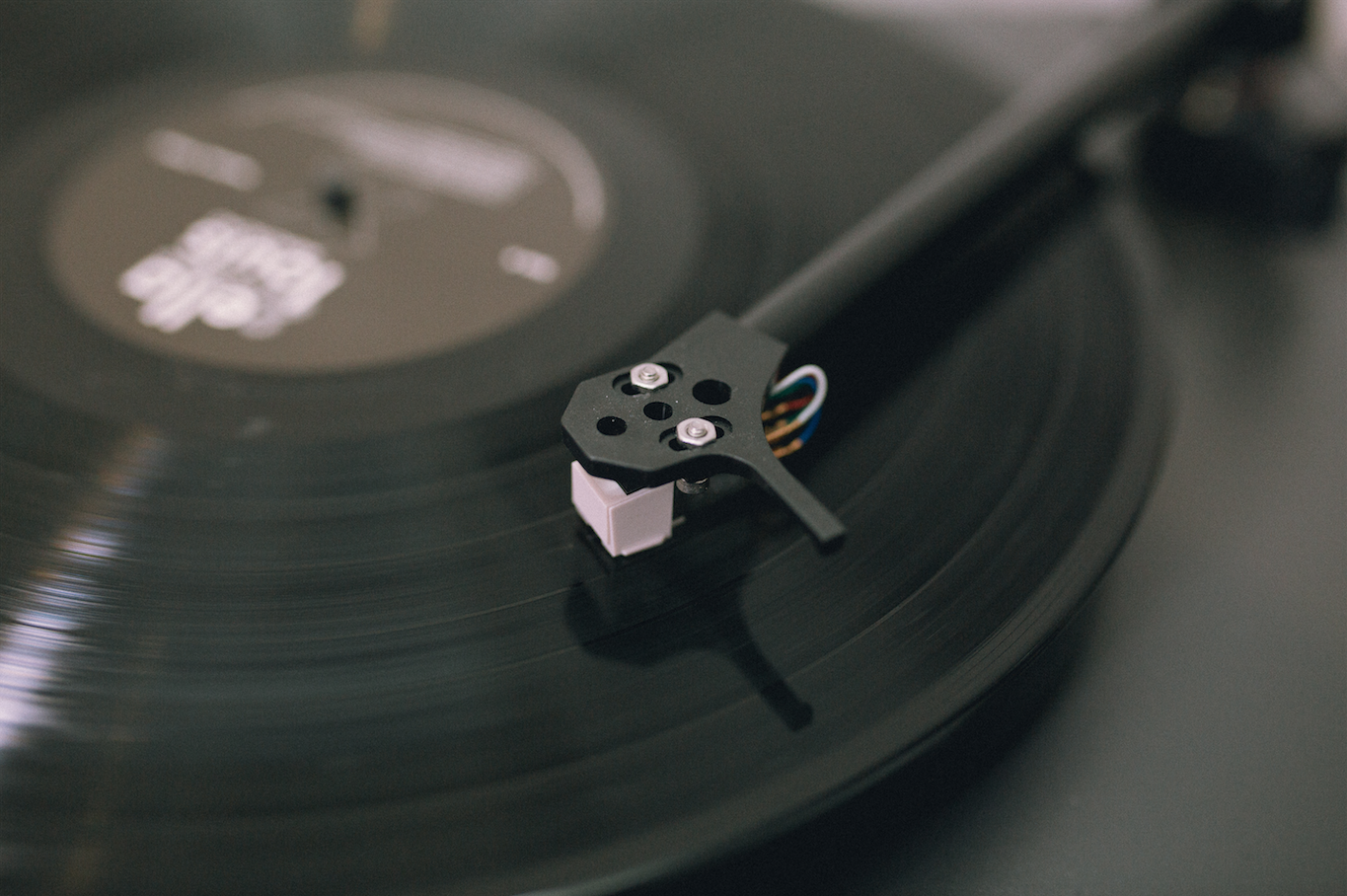 From David Bowie to Prince, this year’s Record Store Day releases are shaping up to be some of the best ever. With over 180 new releases, including works from Johnny Cash, Van Morrison and Flume, music lovers will have more than enough albums to satisfy their musical tastes. While vinyl enthusiasts will surely do everything they can to get their hands on all of this year’s new LPs, we’ve narrowed it down to eight records that we’re most excited to hear. 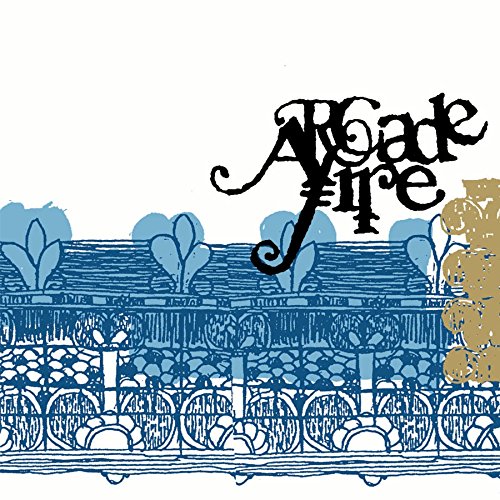 It’s been almost two decades since Arcade Fire released their self-titled EP, and to celebrate Record Store Day 2018 the Canadian rock band will be reissuing it on vinyl for the very first time. Consisting of seven tracks, including an early version of Neon Bible’s “No Cars Go,” Arcade Fire foreshadows the group’s successful blend of pop and indie rock that would later propel them to international acclaim. 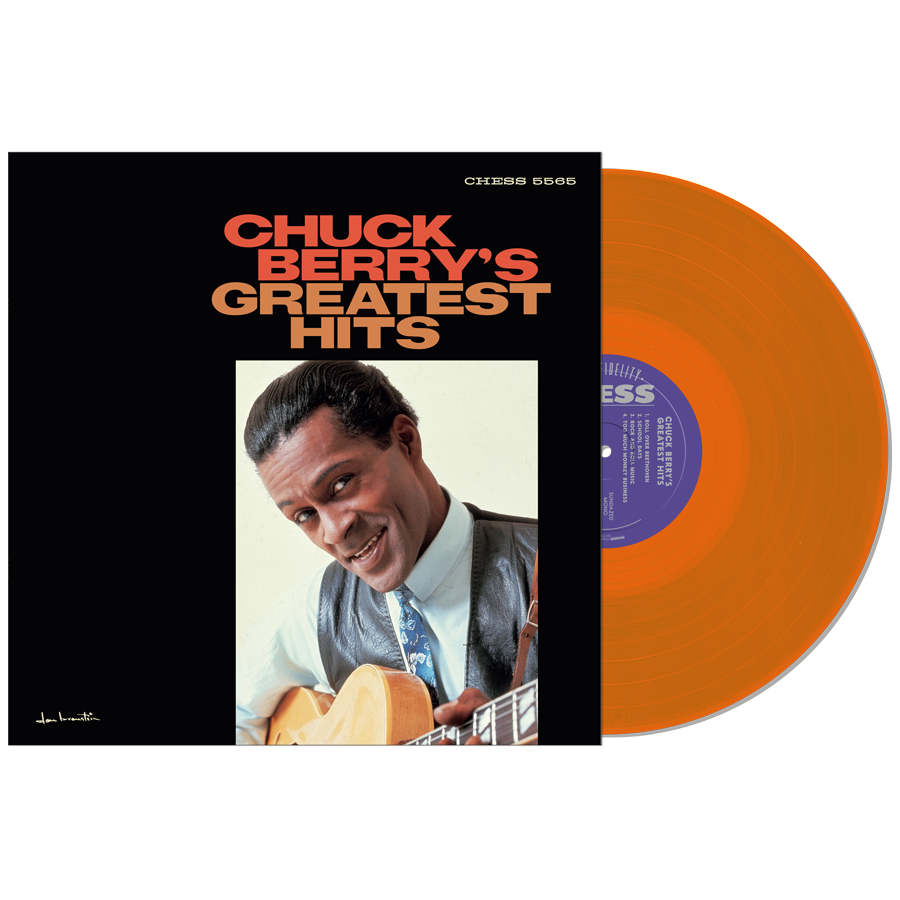 Regarded as a pioneer of rock and roll, Chuck Berry’s contributions to music are felt throughout all genres. Although Berry passed away in 2017, his legacy lives on with the release of Greatest Hits. Pressed onto gold vinyl, Greatest Hits is this year’s definitive ode to one of music’s best.

Courtney Barnett –  The Double EP: A Sea of Split Peas 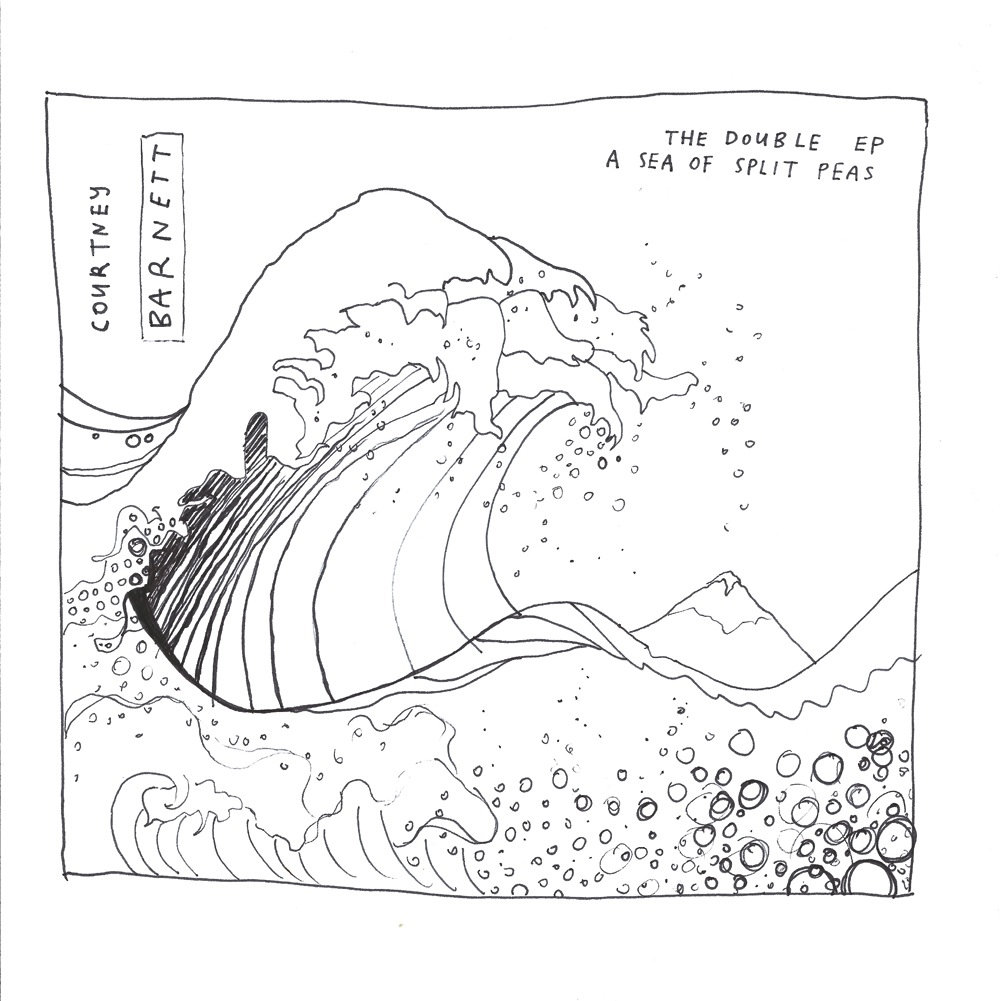 The Cure – Torn Down (Mixed Up Extras) 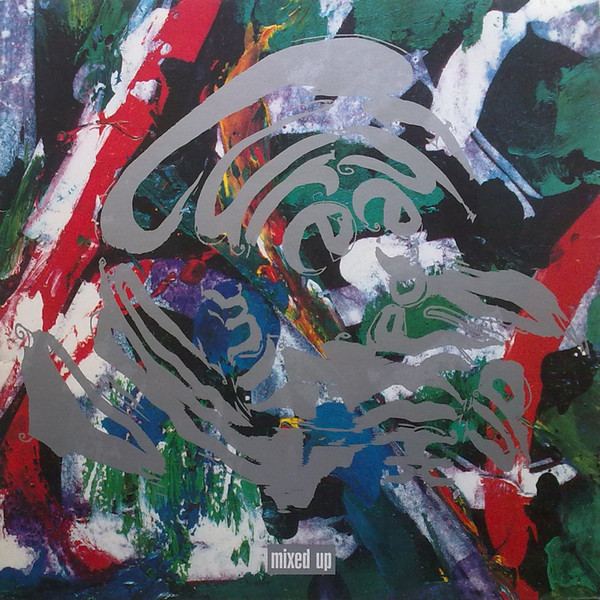 In 1990, British alternative rockers The Cure released Mixed Up, a remix album that featured new takes on classic tracks such as “Lullaby” and “Pictures of You.” This time around, The Cure have unearthed a new batch of remixes for Torn Down (Mixed Up Extras). The 16 track collection features everything from “M” to “Plainsong” and showcases the timelessness of The Cure’s strong body of work.

The Flaming Lips – The Story of Yum Yum and Dragon 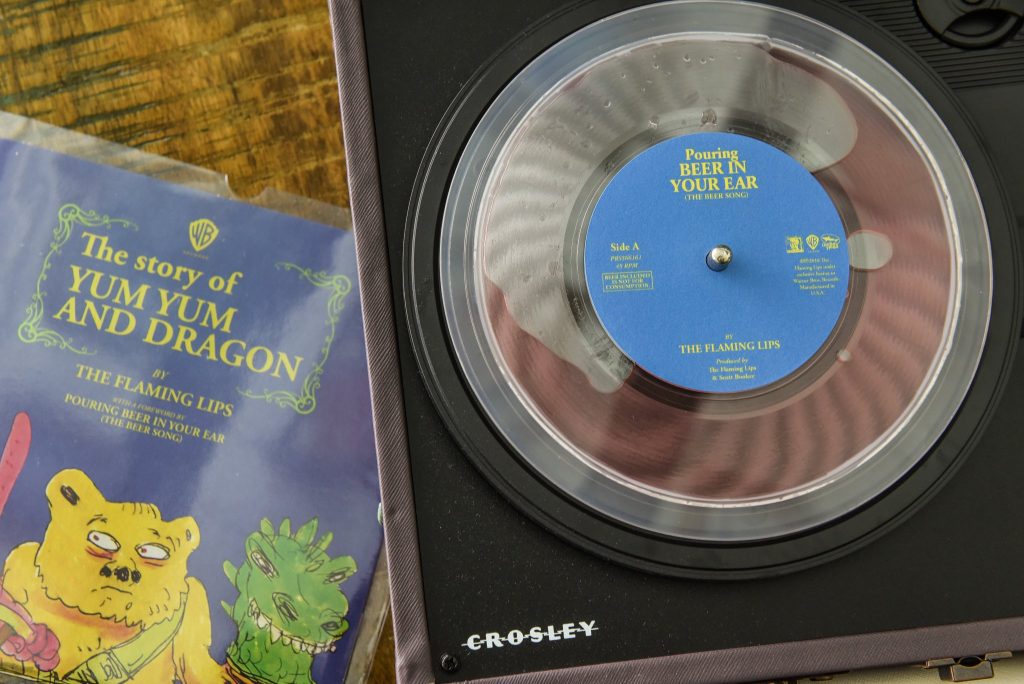 One of this year’s tastier releases comes from The Flaming Lips, who have partnered with Delaware brewing company Dogfish Head to create two original songs inspired by the company’s new beer. Titled The Story of Yum Yum and Dragon, the limited edition 7” will also come in translucent records filled with the Dragons & YumYums beer. We can’t think of a better way to spend Record Store Day. 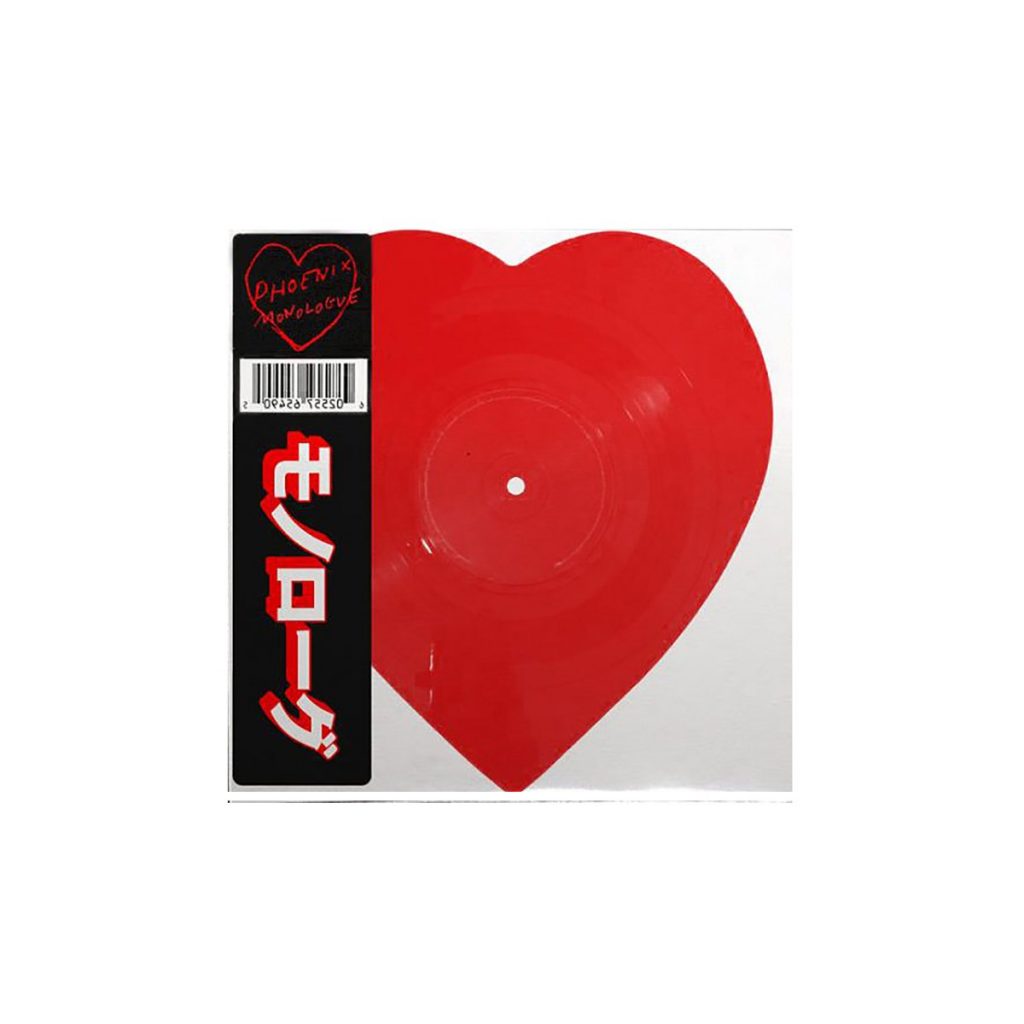 Recorded during their sessions for 2017’s Ti Amo, Phoenix’s never-before-released “Monologue” is the only single to appear on this list. What makes this 7” rise above the rest? Pressed to a heart-shaped vinyl, “Monologue” is sure to be the object of vinyl collector’s desires due to its rarity—quantities will be limited—and overall design. 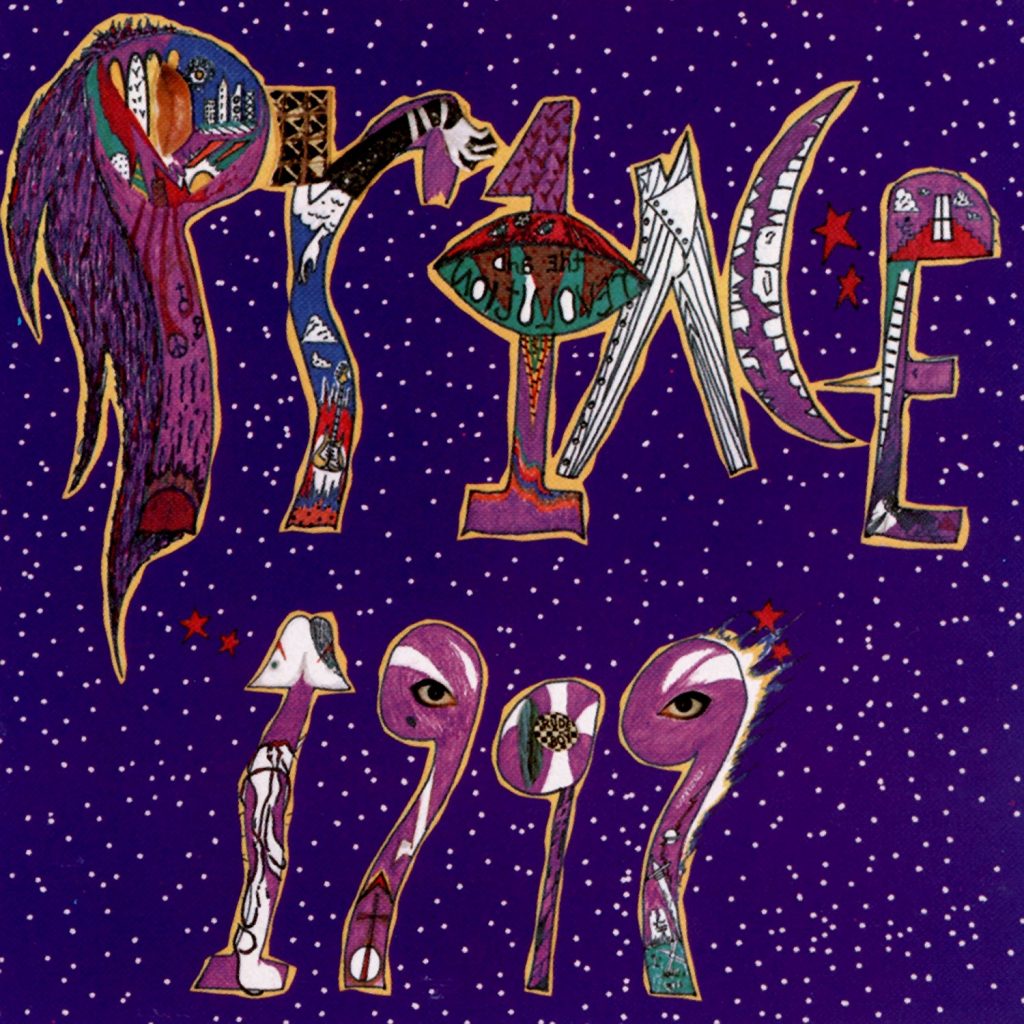 Undeniably iconic, Prince’s sixth album 1999 will be released on vinyl for the first time since 1983. Featuring classic Prince tracks such as “Little Red Corvette” and “Let’s Pretend We’re Married,” 1999 will have a worldwide run of 13,000 and is definitely a must-have for vinyl lovers. 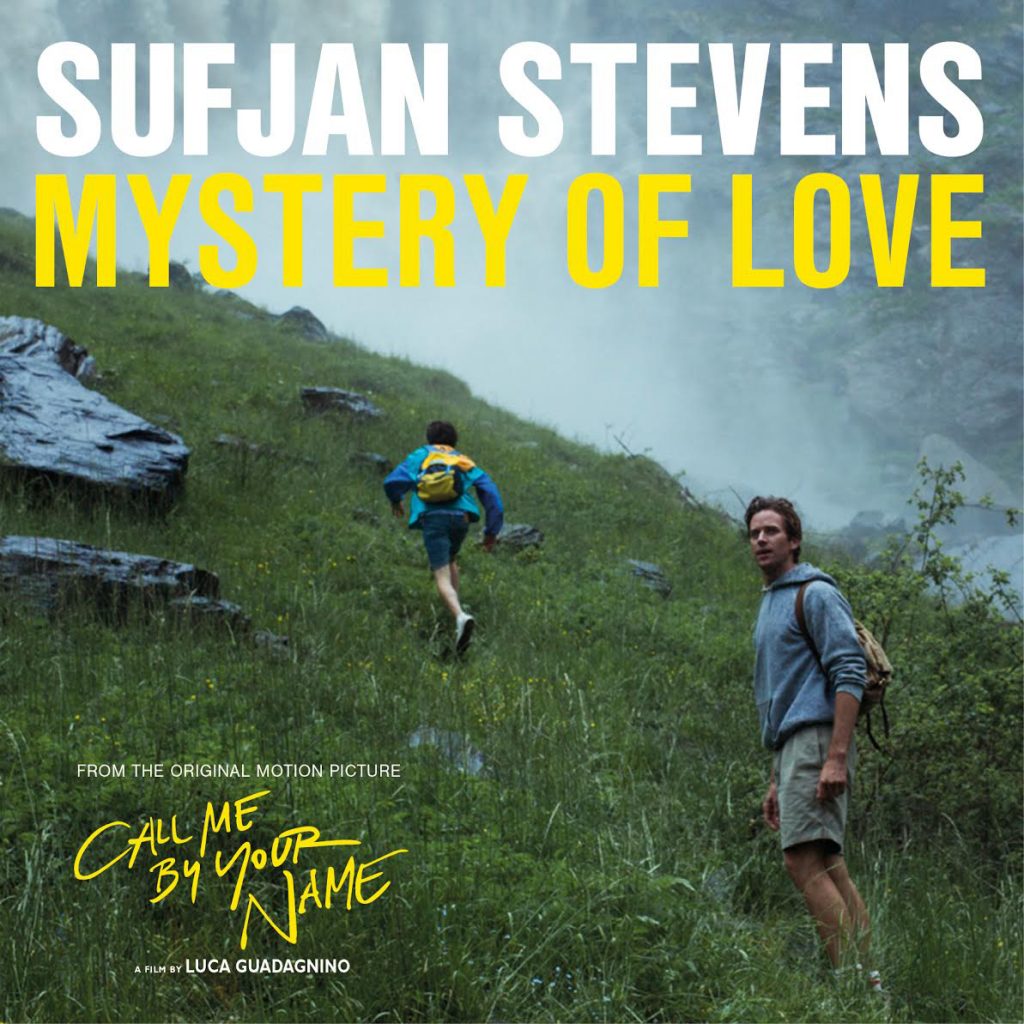 Nominated for Best Original Song at the 2018 Academy Awards, Sufjan Steven’s “Mystery of Love” is one of cinema’s best original tracks of the last five years. Written for Luca Guadagnino’s Call Me By Your Name, Stevens’ Mystery of Love EP also includes his other two original songs for the film and will have an initial limited run of 10,000 records.

Sign up now to join our Record Store Day event at the Toronto Reference Library.