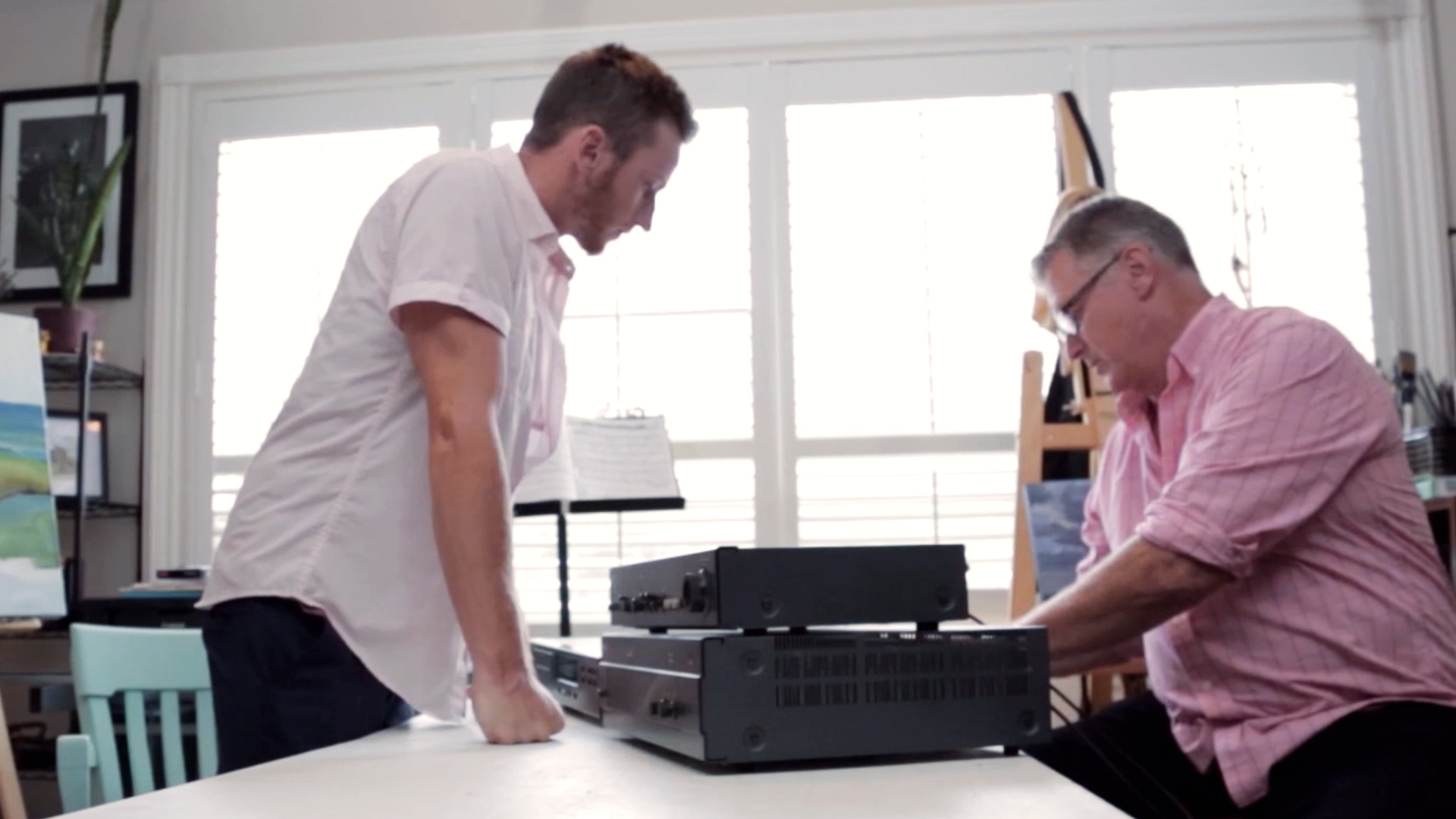 For the past year, NAD Electronics has been travelling the world capturing stories from their customers about how they came to own their first NAD component. Travelling from London, England to Toronto, Ontario, this ongoing video series demonstrates that NAD products are not just your average audio amplifier or stereo, but a rite of passage for music lovers into the world of high-fidelity. 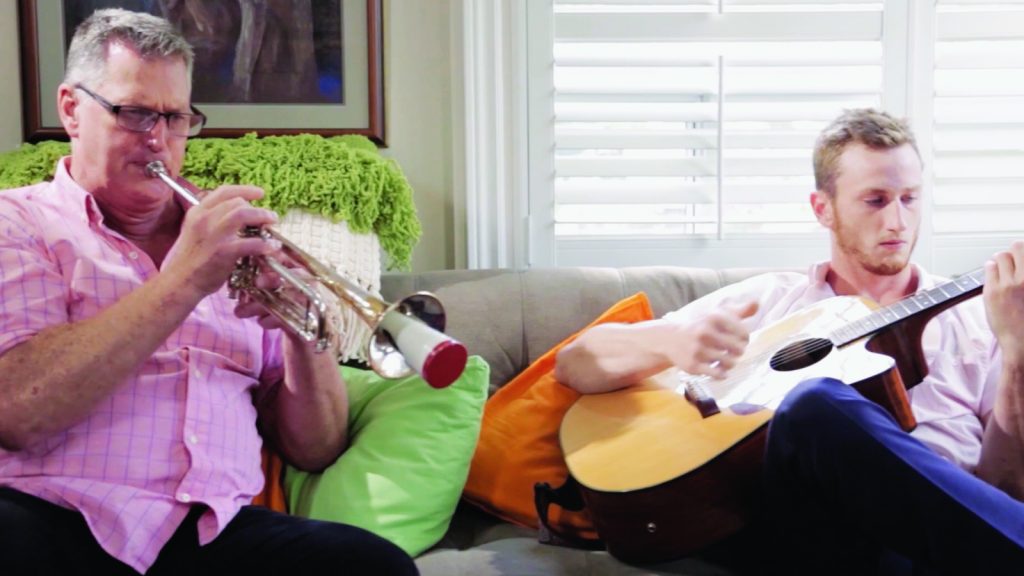 The first episode in the series takes viewers to Dundas, Ontario, where we meet The Palmers. After seeing an ad for an NAD 2600/1300 combo, David, the father, decided to audition the components at his local hi-fi shop. David was so thrilled with the dynamics and soundstage that he purchased both units. Eventually, David passed his NAD components down to his son, Nathan, and a new story was born. 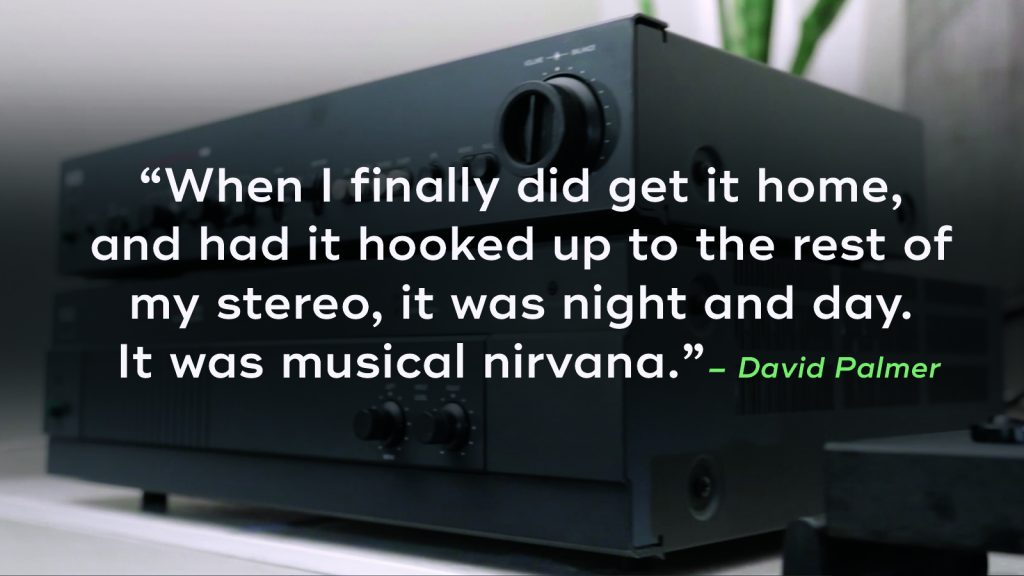 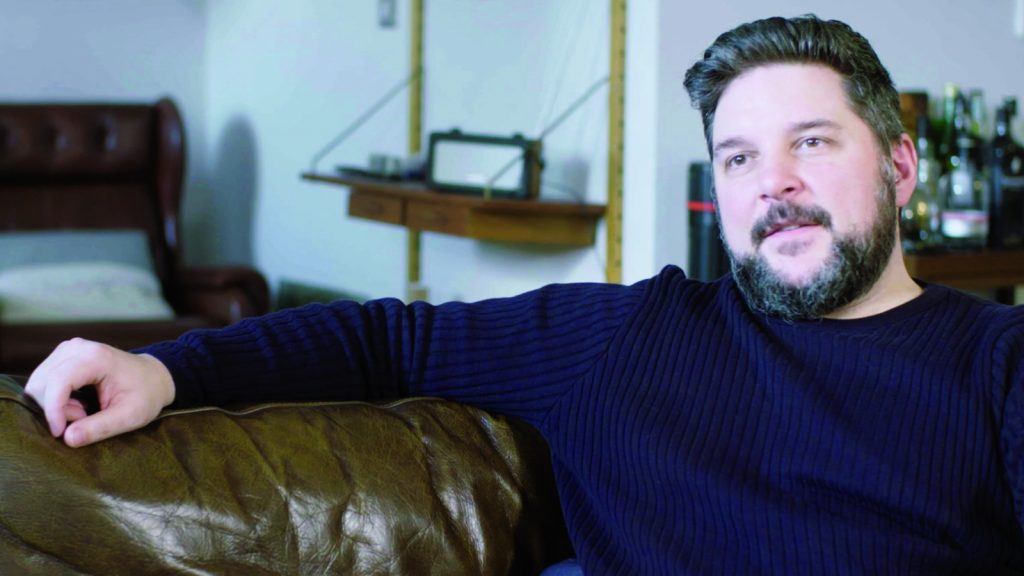 In Episode Two viewers are taken across the pond to London, England, where we sit down with Stefan Gershater and hear the story behind his first NAD. On the recommendation of the British audio magazine, What Hi-Fi?, Stefan bought the NAD C 340, which he owned for over a decade, before upgrading to the C 375. Stefan credits his father for introducing him to both hi-fi and vinyl. 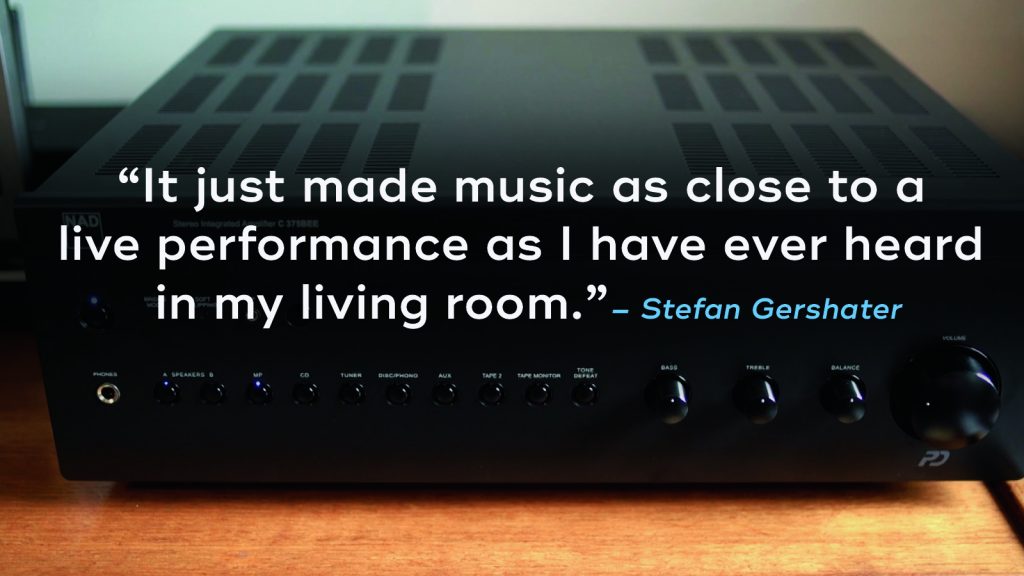 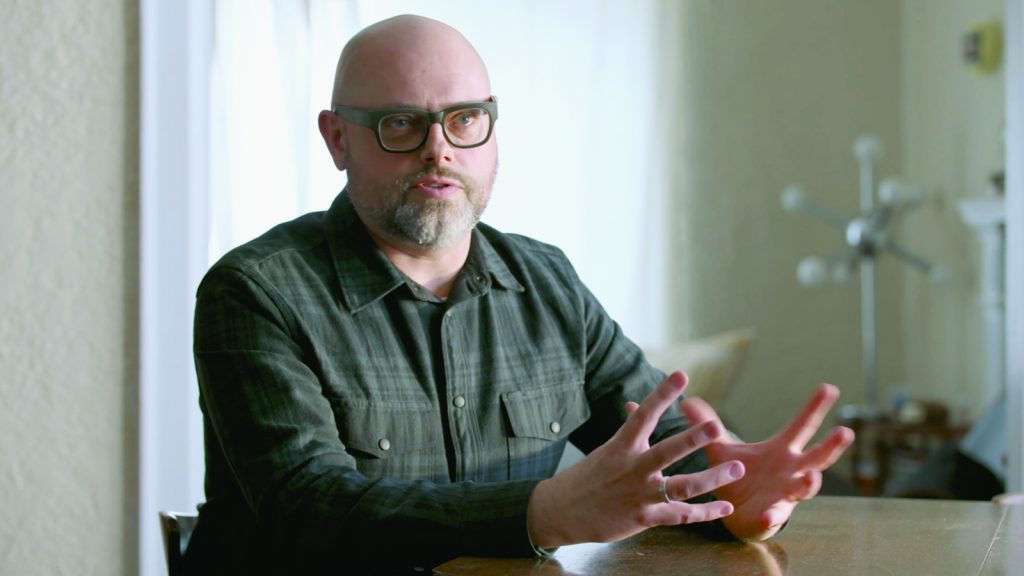 In Episode Three of the series, Toronto native Jeff Locke walks us through his lengthy journey to buying his first NAD component. A lover of post-punk, brit-pop and metal, Jeff didn’t come to own an NAD product until he had his previous system stolen. After settling for a replacement amp, Jeff realized that he and his music deserved better which led him to buy the NAD C 356BEE. 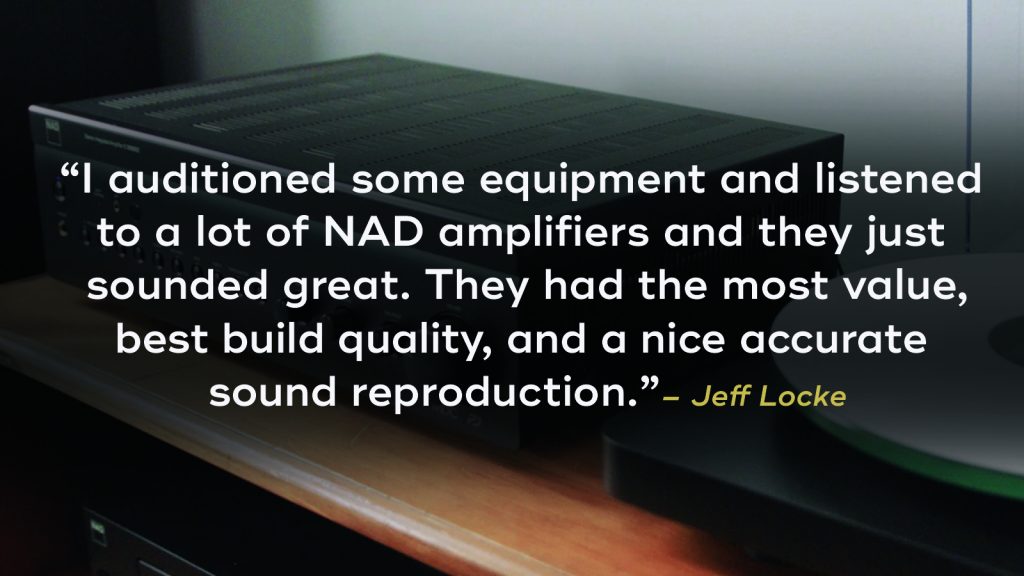 Although these stories take place in different places at different times, it’s safe to say that NAD has played a large part in the continuing evolution of hi-fi, and an even bigger role in the lives of music lovers everywhere.

Watch all three episodes of the #MyFirstNAD series, including a bonus video, here.