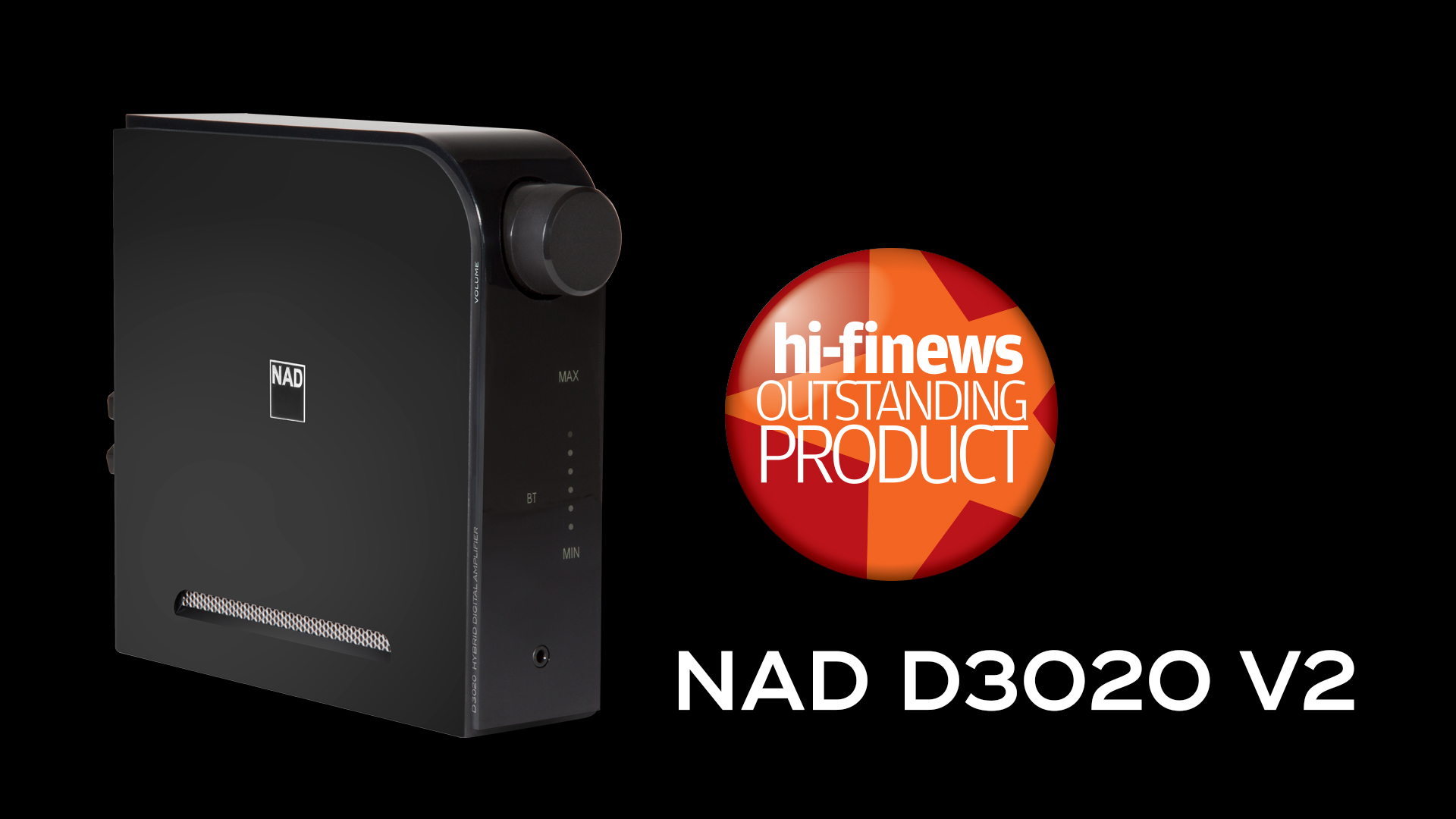 At the beginning of his review for Hi-Fi News, writer Lee Dunkley reflects on the legacy of the world-renowned NAD 3020. Often cited as the amplifier that brought high-fidelity to the masses, the NAD 3020 has since evolved into the NAD D 3020 V2. A Class D digital amplifier that delivers 30W per channel, the D 3020 V2 can connect to cable boxes, streaming devices, Blu-ray players, and even turntables. While these features differ greatly from the original 3020, Dunkley maintains that the D 3020 V2 still delivers the same iconic NAD sound.

Moving on to vinyl records, Dunkley looked to Massive Attack’s classic 1998 album Mezzanine. While listening to the album’s opening track “Angel,” Dunkley found that the D 3020 V2 gave zero hints of any strain. Dunkley ultimately concludes that the D 3020 V2’s “improved ergonomics and design are superb, and it has a propulsive and balanced sound that plenty of entry-level audio fans will love.” It is this performance that has earned the D 3020 V2 an Outstanding Product Award.